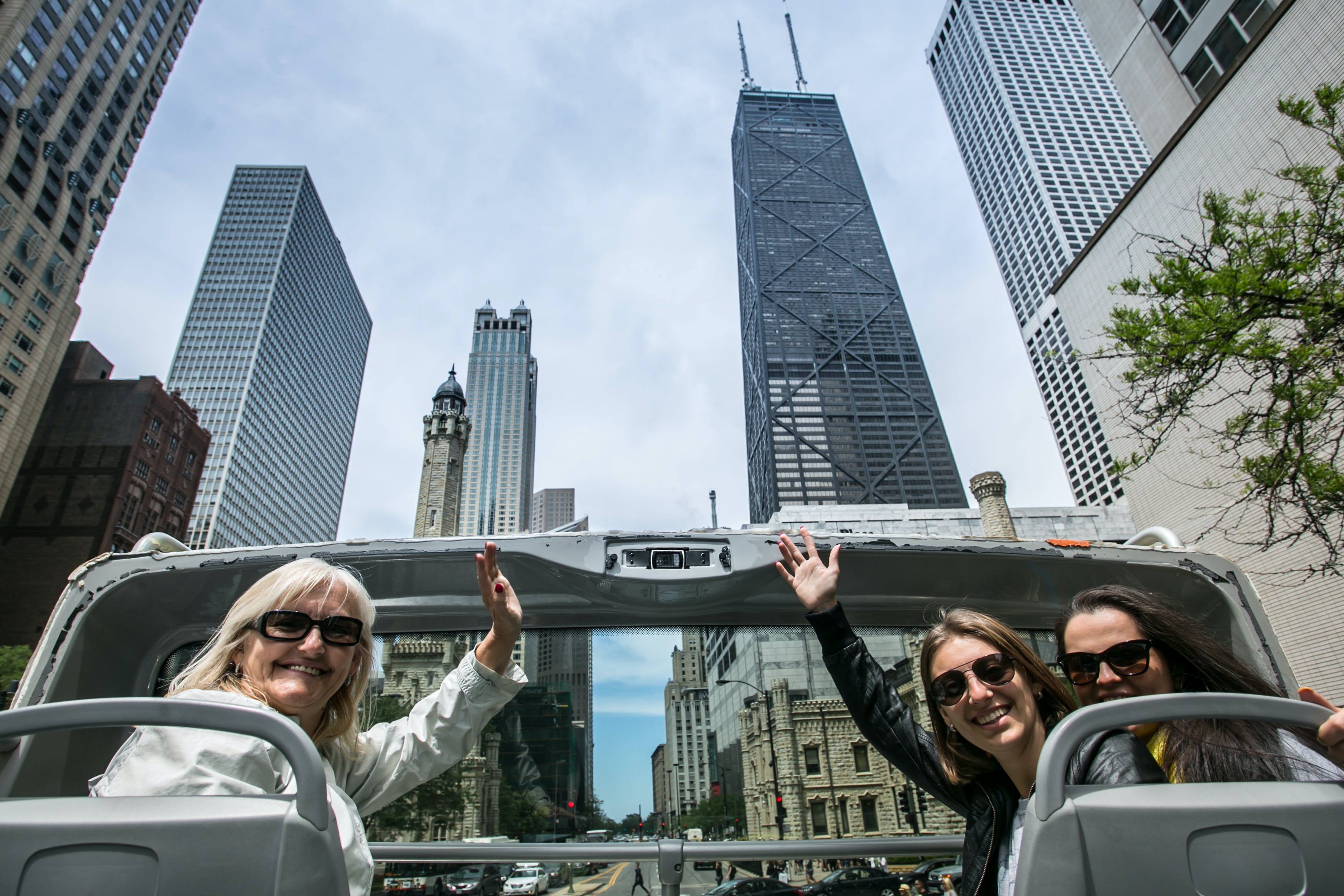 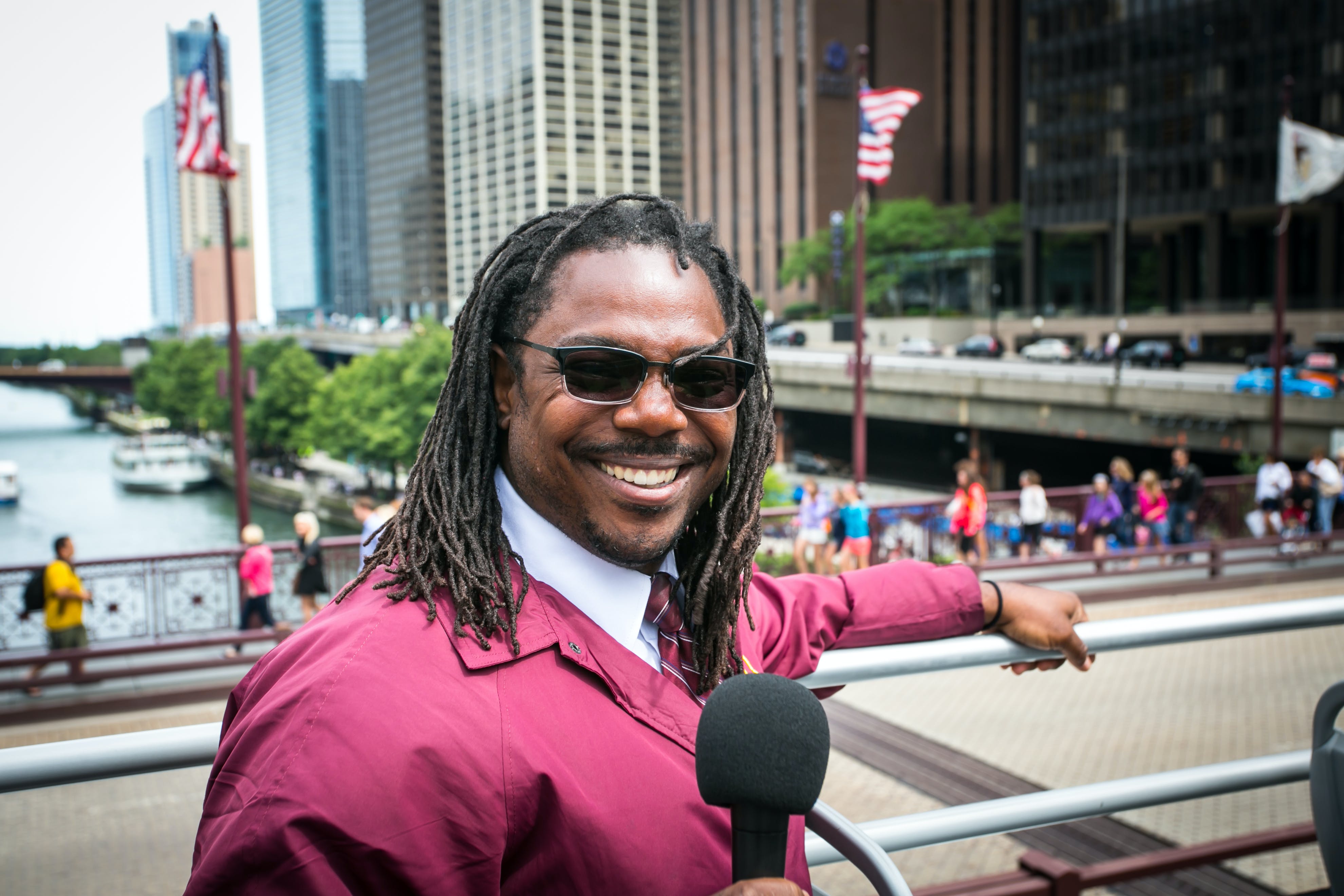 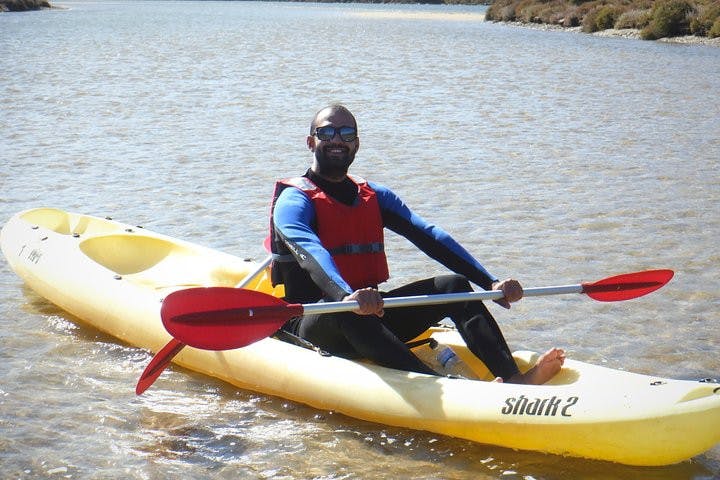 Take your visit to Chicago to the next level with tickets to a 2-day hop-on hop-off and a panoramic night bus tour. See all the major attractions at your own pace!

Join this tour of the Windy City and enjoy 360° panoramic views from the top of a double-decker bus and the freedom to plan your own itinerary and explore the best of Chicago’s landmarks for as little or as long as you like over 2 days! The route is specifically designed to show you Chicago's best monuments and attractions, including Magnificent Mile, Millennium Park, Willis Tower and John Hancock Tower, Adler Planetarium, Soldier Field, Grant Park, Navy Pier and more. Along the way, you'll be entertained by expert live guides who will tell you fascinating facts and stories about the city's history, architecture and culture.After a day of exploring, jump aboard the night tour to see the city come alive at night. See the entire skyline lit up from the Museum Campus, discover River North’s vibrant nightlife scene and travel every inch of Michigan Ave from The Magnificent Mile to The Cultural Mile, all in one exciting non-stop panoramic loop.The Big Loop - Red Route: - Chicago Riverwalk - The Loop & State St. (CLOSED SUNDAYS) - Skydeck Chicago & Willis Tower - Millennium Park & The Art Institute of Chicago - Hilton Chicago & Grant Park - Adler Planetarium - Museum Campus - Sheraton Grand Chicago - Navy Pier - Water Tower & The Magnificent Mile - 360 Chicago - Hard Rock Cafe 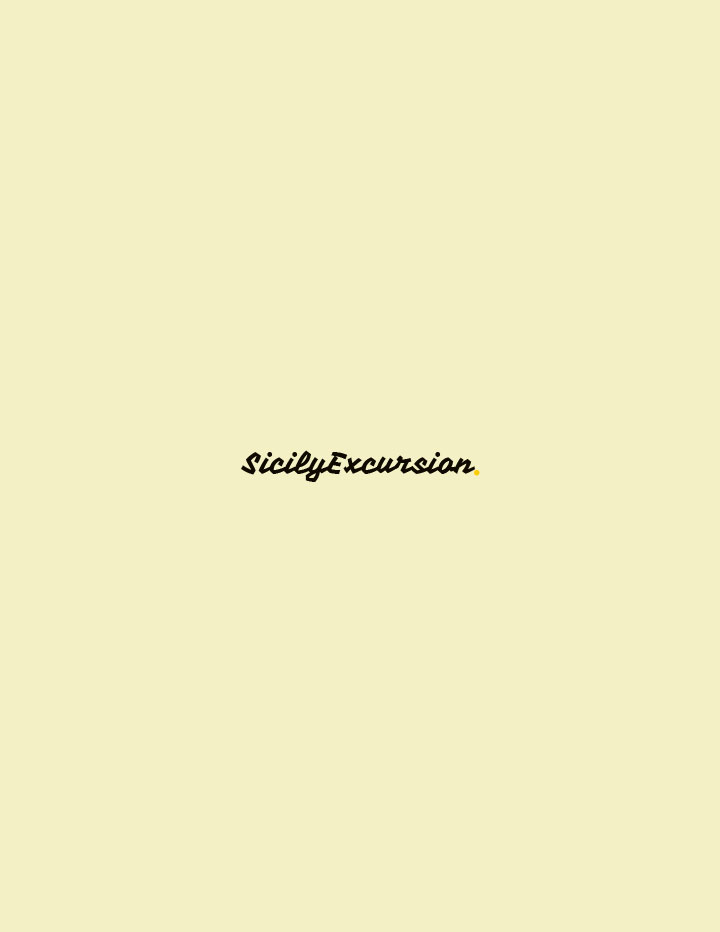 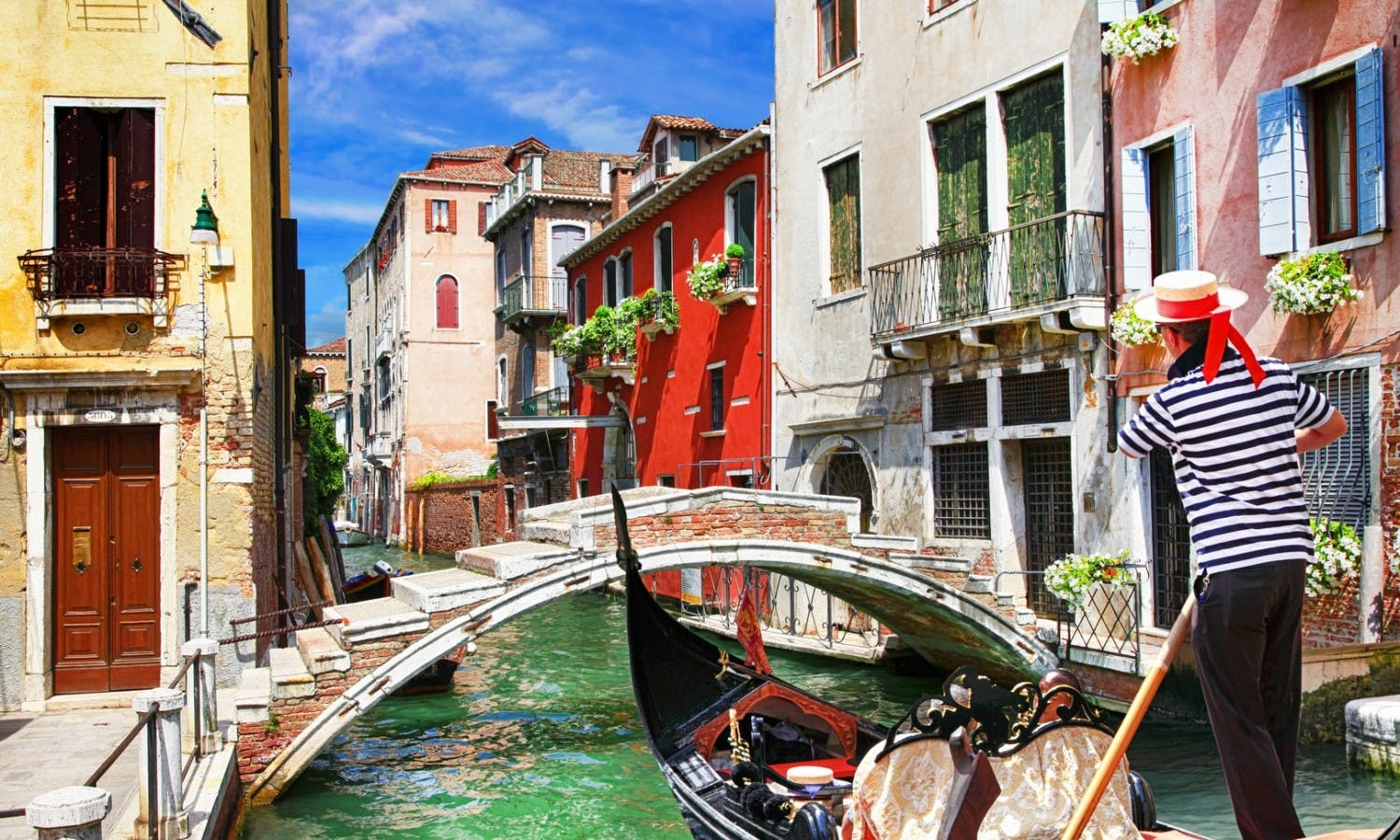 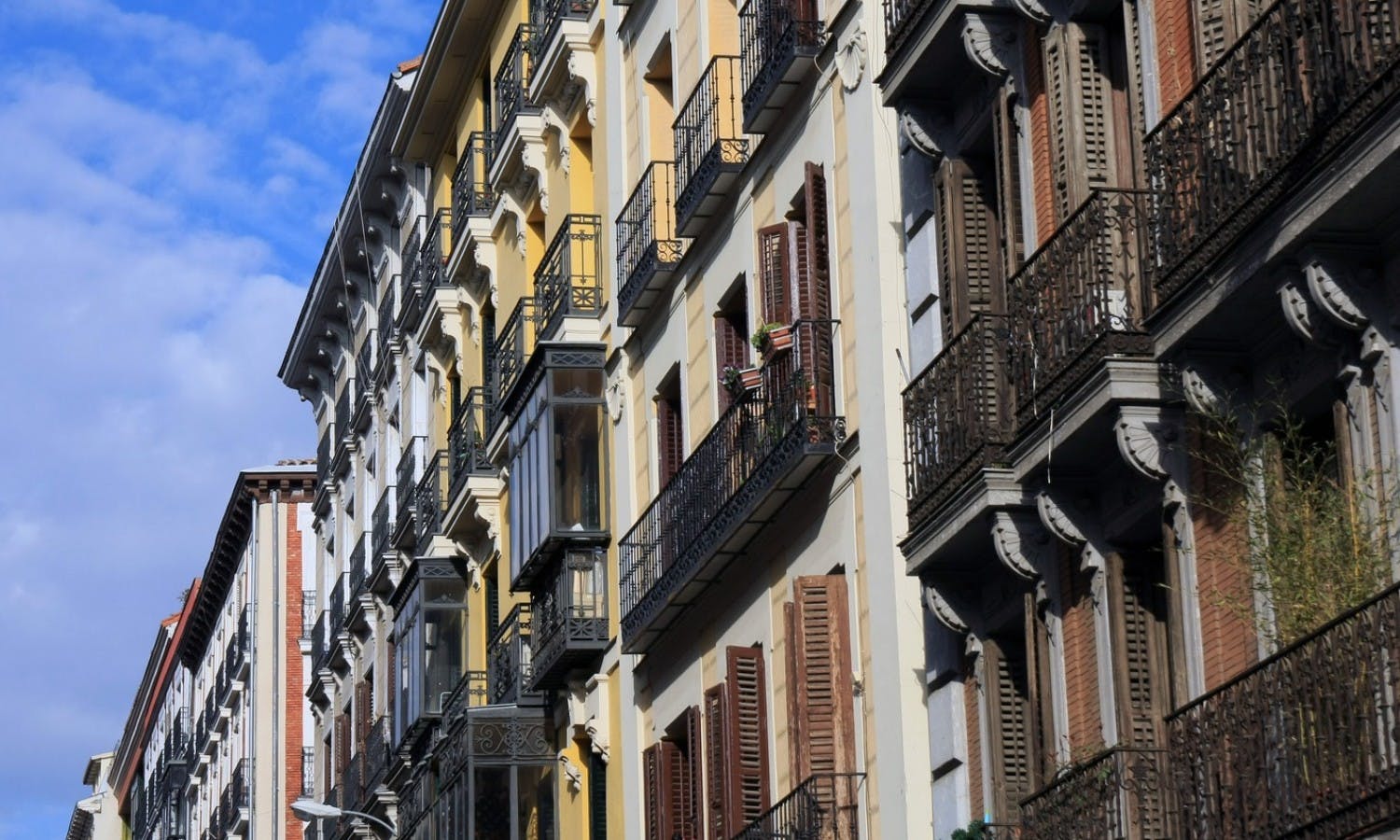 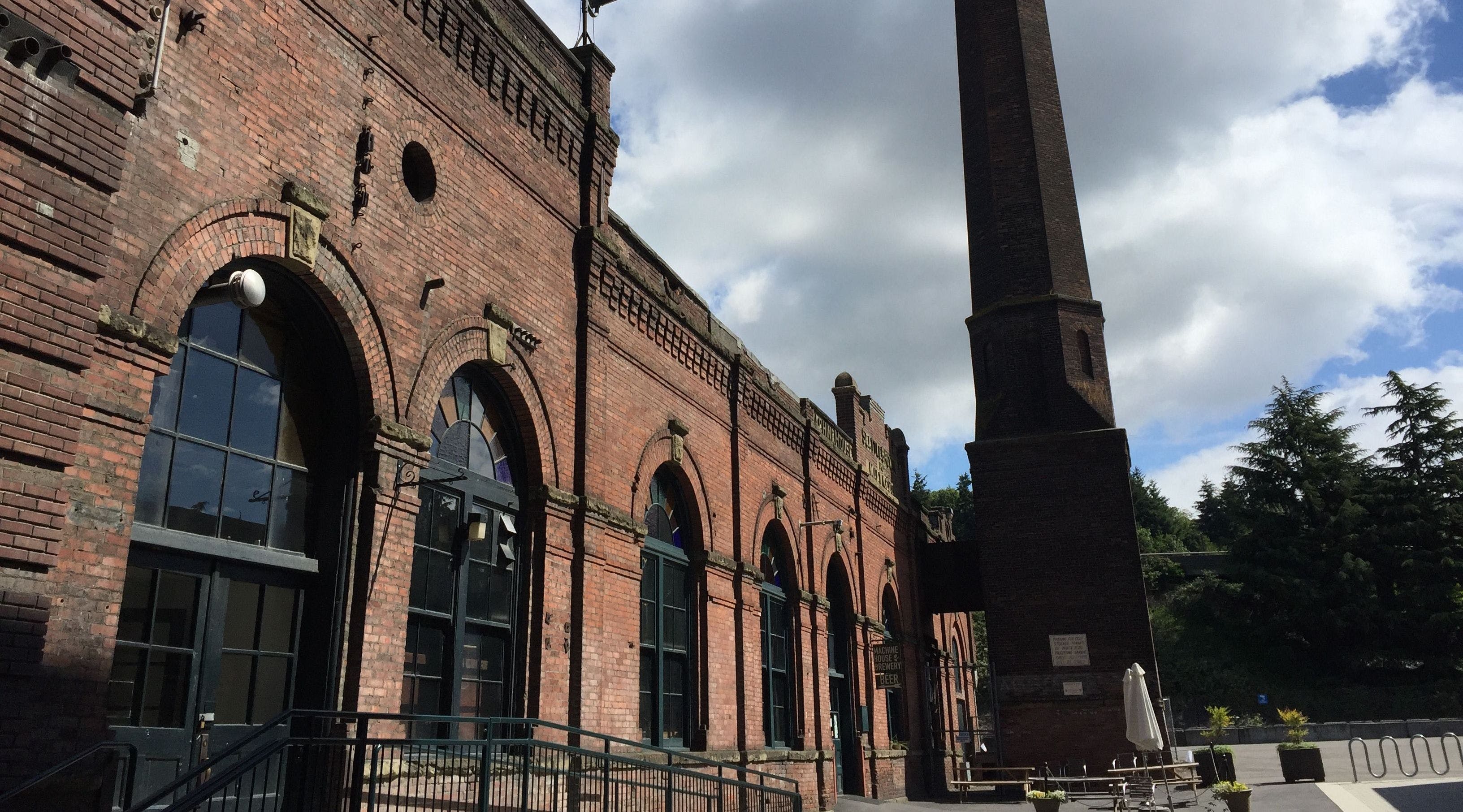